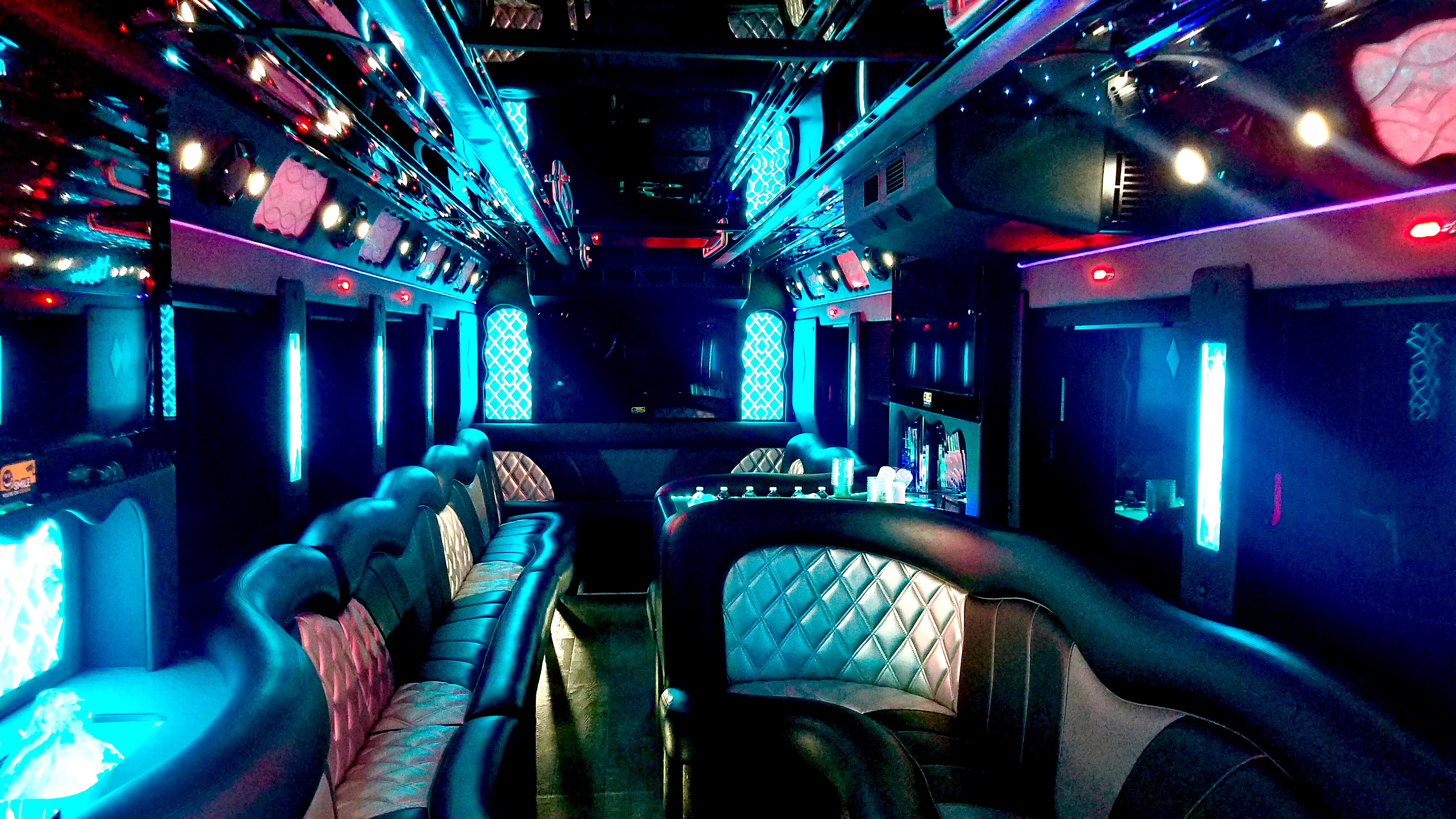 How is Tourism in Vaughan is Growing Consistently

Vaughan is great and thriving tourist hub in Canada and its closeness to Toronto is what further makes it stand apart from the rest. The attractions such as Canada’s wonderland, Vaughan Mills, the McMichael Canadian Art Collection, the Kortright Centre for Conservation and North Maple Regional Park, are few of the great attractions that you would witness in Vaughan.

The largest theme park in Canada

The Wonderland in Vaughan is the largest theme park in Canada. One of the most attended parks in the North American region; it is ranked as one of the top ranked seasonal parks. It is known to have second most numbers of roller coasters in the world.

The park has been adding rides, shows andentertainment to its kitty. It also has plans to add a cliff-jumping attraction to its water park and an airplane ride in the children’s area. You would also find the options such as month-long Halloween Haunt and winter fest.

That is the best name for the family fun. It is just a kilometre away from the Wonderland. It does attract more than 14 million shoppers a year. It has over 245 stores, and also features Canada’s first LEGOLAND Discovery Centre.

The family entertainment centre provides you access to several attractions that include acrobatic, artistic and other Cirque du Soleilinspired recreational activities.

Winterfest is the best that you can explore in Vaughan

The millions of spectacular lights and other themed areas in the region can prove to be much interesting and unique. the two 50 foot Christmas trees should be what would further make it a truly prime option to visit while in Vaughan. The award winning festival has been considered to be one of the excellent options that you would find quite exciting and unique in almost every sense of the word.

Well, the tourism scenario in Vaughan has been growing quite consistently over the years. The post covid situation in the region has been quite interesting and unique in its own right. You would find several special evens being held in the region for providing you access to one of the most decent experiences that you would not want to miss out on.

The best means to have the best of your time in Vaughan would be to make sure that you have opted for the right type of transportation. The Vaughan Party Bus can be what would provide you with one of the excellent experiences. The amenities that you stand to gain with the party bus choices can prove to be much interesting and unique.

how would you plan your group travel in Vaughan

Are you planning a group travel with friends or colleagues? Or it may also be with your family as well. In any of those scenarios, you would find it all the more interesting and unique in its own right. Exploring the world around with friends and close relatives can be quite an excellent option that […]

the best free attractions near Vaughan

Vaughan is definitely one of the most worthy destinations to visit around Toronto or the Greater Toronto area. We thought of checking out the best options that you can have access to while in Vaughan. Mackenzie Glen District Park It is one of the excellent options for a beautiful park and you would find quite […]

If you have been to Canada and looking forward to the best experience in terms of the exciting free attractions in Vaughan, you would be pleased to know that there a plenty of such options available. You would definitely find it a very rewarding and enjoyable experience to check out the best things that you […]

why choose homestay for vacations in Vaughan Ontario

If you have moved on to Vaughan in Ontario for vacation, there are several stay options that you would find quite unique and interesting. However, our experience tells us that choosing a homestay should be the best option for ensuring a better degree of experience in terms of a great vacation. Why do we recommend […]

How is Tourism in Vaughan is Growing Consistently

how would you plan your group travel in Vaughan